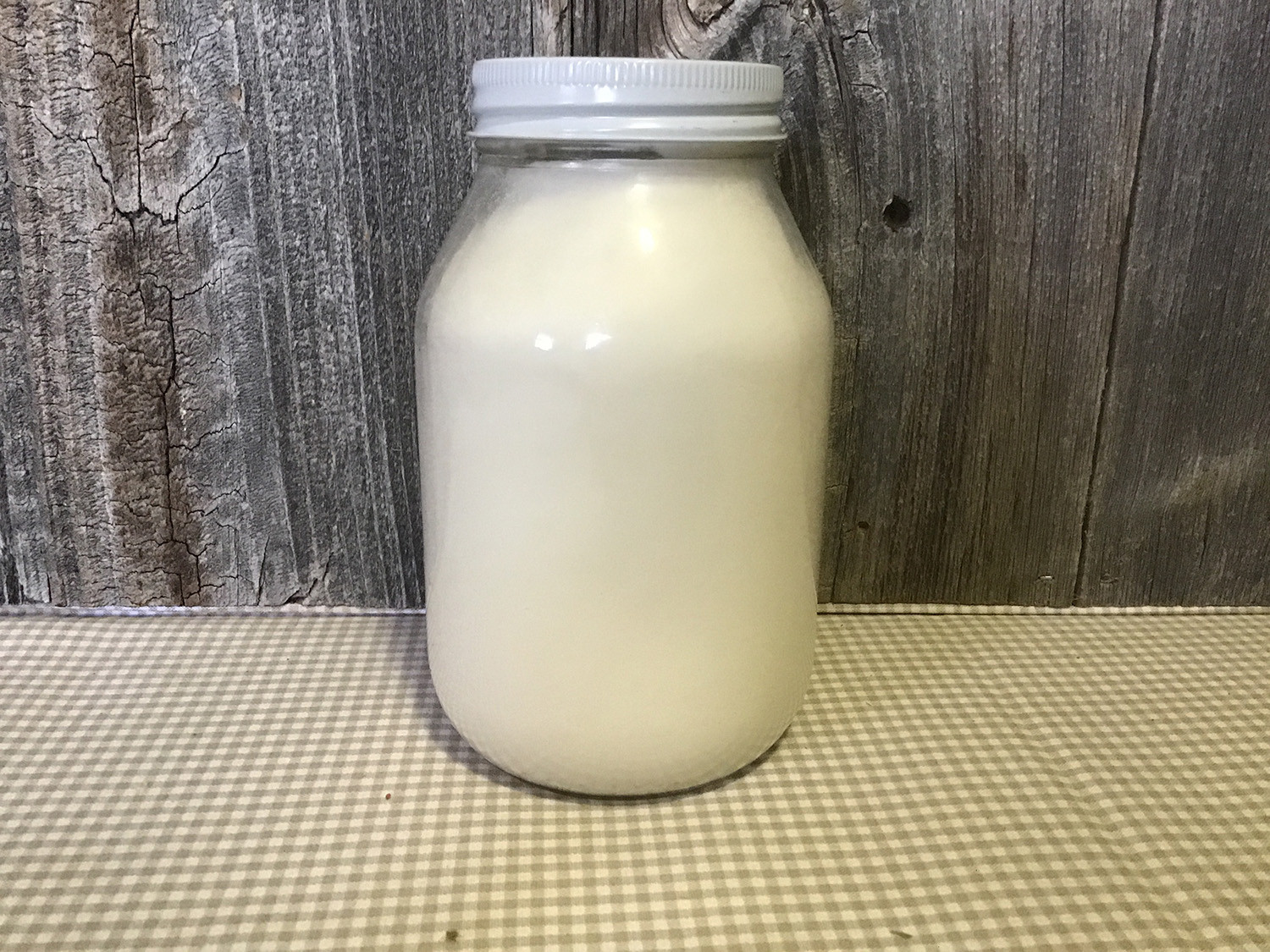 Lard has been used for generations, long before the days of the endless types of cooking oils we have now.

Lard is made from 100% fat that has been rendered or separated from the meat. It is made by slowly cooking the fatty parts of the pig until the fat is melted. Once the fat chills it solidifies into the smooth opaque lard we are familiar with.

How to use lard?

Lard can be used just like butter or any other cooking fat. It is great for baking pastries and pie crusts and excellent for frying!

We have been too hard on lard.

Lard has gotten a bad rap in recent years. But recently cooks and chefs have been coming back to cooking with lard instead of vegetable oils. This is because lard has less trans fat and less saturated fat than vegetable based shortening.

Give it a try! Lard keeps well for a long time so it will always be there when you need it.

A bit about our pork:

Beiler Family Farm takes pride in raising our animals naturally and with care. This attention to care and detail is reflected in the quality of each cut of our delicious pork products.

Our pigs are born and raised here on the farm. They are fed a non-GMO grain that is sourced from local farmers as well as our own farm-grown hay.

When you order pork from Beiler Family Farm you can be sure that you will receive all-natural, high-quality meat raised right here, by us, on our family farm!

From start to finish we see it through each step of the way.

Every cut of meat is fully frozen and safely sealed before we deliver it to your door.