American corn - the good, bad, and the deadly.

Corn on the cob is the epitome of an American summertime comfort food. When I think about summer BBQ’s, it is not complete without a cob of bright yellow sweet corn, slathered in butter, and sprinkled with salt.

Modern corn is big, yellow, and sweet! But corn hasn’t always been that way.

Corn as we know it today has been selectively bred for centuries and genetically modified.

Corn is great, it is high in iron, zinc, potassium, magnesium, and phosphorus. The crop also holds many vitamins, including C, E, and A and people have been eating it forever!

“Very importantly – without certain types of processing – it is low in bioavailable niacin (one form of the vitamin B3). Niacin is an organic compound and an essential human vitamin.

People in countries whose diets consist primarily of corn are more likely to develop Pellagra, a disease caused by low levels of niacin in the body.”

Let’s take a look back in time at the interesting history of Pellagra:

“Corn-eating native populations in the Americas didn't develop Pellagra due to a preparation process known as nixtamalization.

By preparing corn kernels in an alkaline solution (most often made with wood ash or lime – from limestone, not the fruit), you can make bound niacin in corn more bioavailable.

As a bonus, it also reduces the concentration of aflatoxins in the corn.

While nixtamalization did spread through the native populations, it didn't travel with corn back to Europe. And most European communities who had issues due to corn didn't use a traditional preparation method.

Fun Fact! The fact that nixtamalization got left behind in the Americas may have even spurred the myth of the vampire!

Pellagra is characterized by the "4 Ds": diarrhea, dermatitis, dementia, and (eventually) death.

Subclinical or "mild" Pellagra is marked by increased sensitivity to the sun, poor mood, well-demarcated rashes, and (especially in folks with lighter skin) pallor or paleness….hm sounds like a vampire to me!

As vampire myths started in the 1700s – before Pellagra was identified in 1735 – could symptoms of Pellagra have inspired vampires?!?”

But, why am I talking about corn? Because Beiler Family Farm has lots of corn this year!

Farmer Jonas said that some of the corn stalks have grown over 10 ft tall! And there is plenty of corn to share with customers...yay!

Enjoying healthy farm grown corn on the cob as a summer time treat is totally fine. But when cooking with corn flour through the rest of the seasons it may be beneficial to use nixtamalized corn….so you don’t turn into a vampire, just kidding!

I am so excited to tell you that the farm will be experimenting in producing nixtamalized corn flour!

Hopefully if we get it just right, the farm will be able to provide nutritious traditionally prepared corn flour to customers.

Traditional food preparation, like nixtamalization, is sadly becoming a lost art. But it is something I am passionate about, and I know many of the farm's customers feel the same way.

Our ancestral knowledge of food and wellbeing is an invaluable resource that I love to learn as much as possible about.

Humans lived and thrived for thousands of years on traditional diets, it is only recently that we have been genetically engineering and highly processing our foods.

I think our society is certainly seeing the negative health effects of this diet change.

I love exploring the story of human history through food. What we eat is so entwined in who we are as a culture and as individuals, it's part of our identity.

It is what brings us together, but also what sets us apart.

Food is love, food is medicine, food is life and I think it's important that we appreciate where our food comes from. Also, to thank those who grow it and those who cook and prepare it for us.

The next time you bite into that corn cob or corn muffin, pause and think about the rich history that this food has shared with humans for centuries.

Humans and corn have grown and evolved alongside each other….for better or for worse I suppose.

But I will choose the better corn...Beiler corn : )

And The Beiler Farm Team

Why do we have grass lawns anyway, and can we do better? 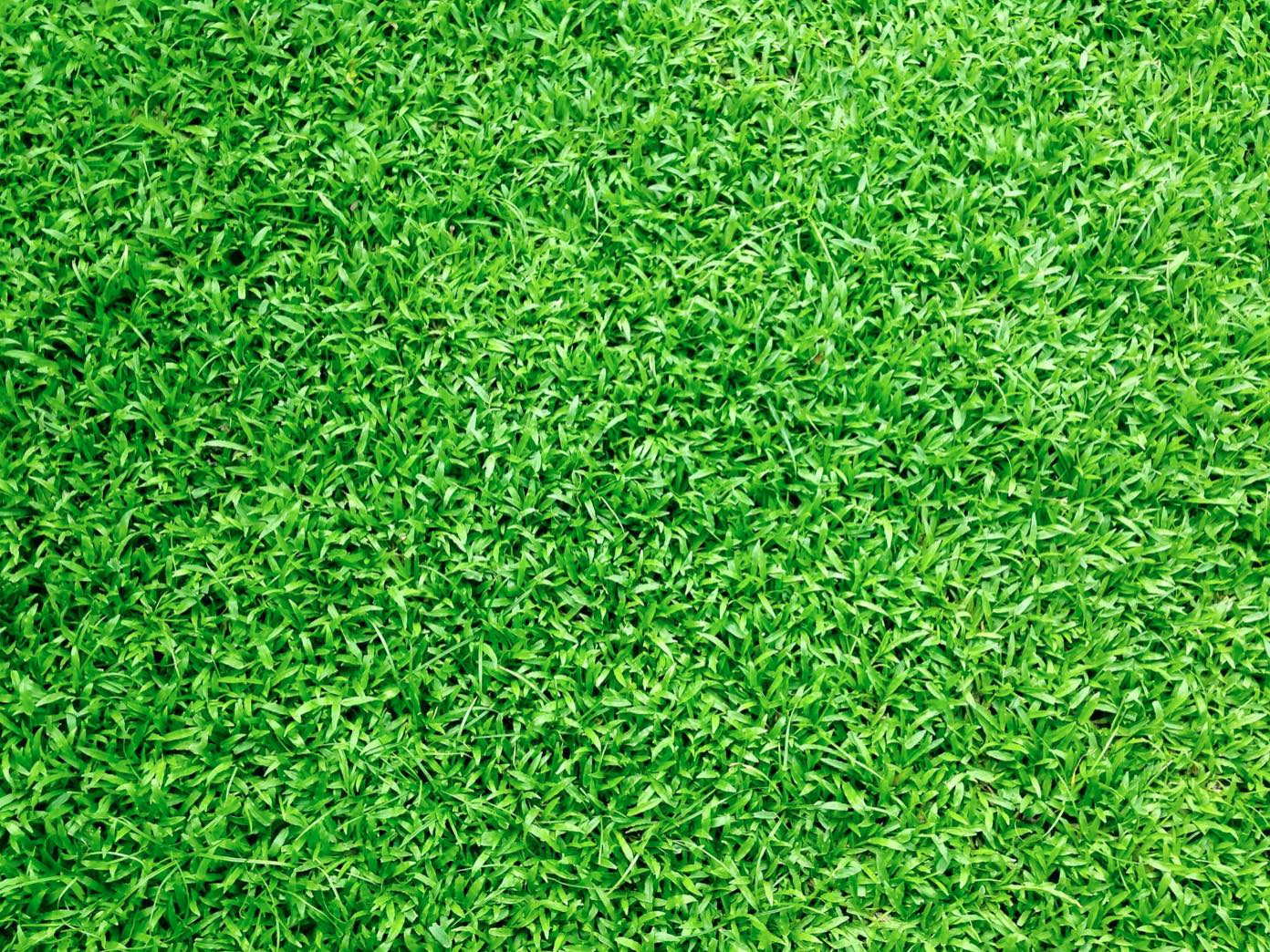 What is Beiler Family Farm certified organic for anyway? 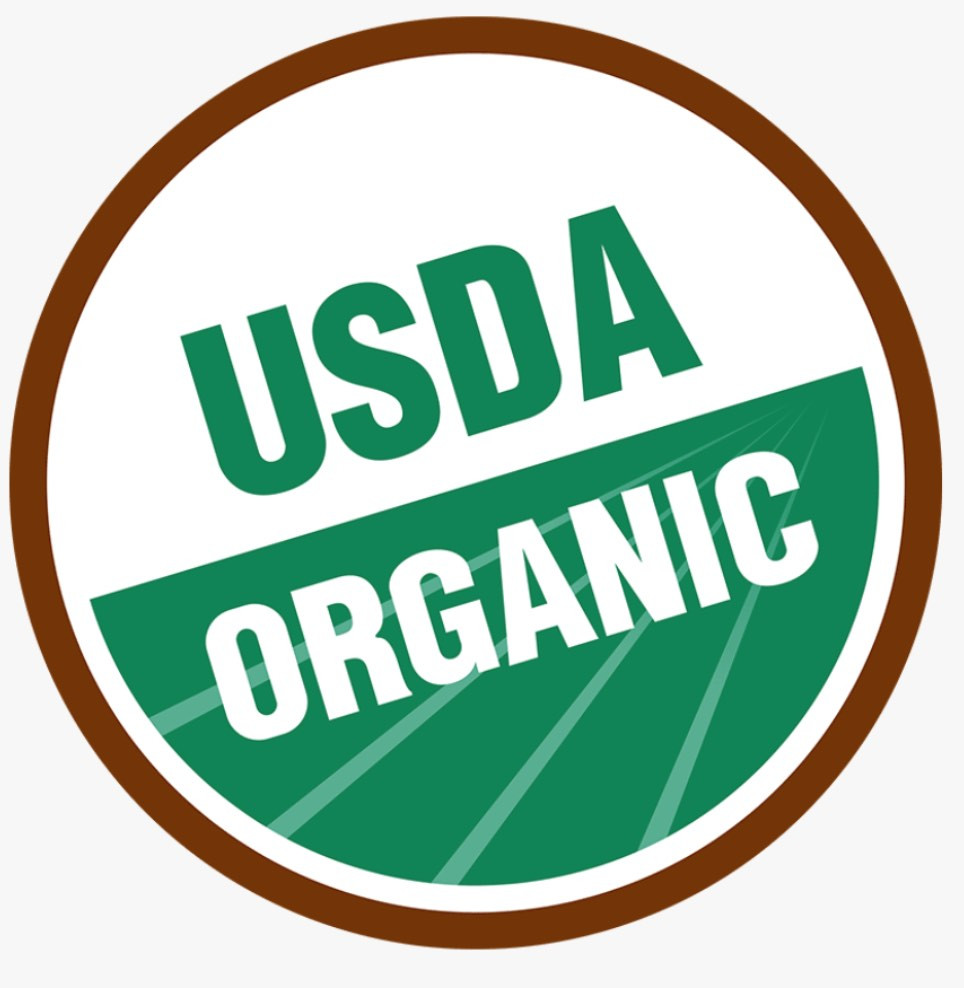 Are you stressed out? Maybe a nice soft rain can help! 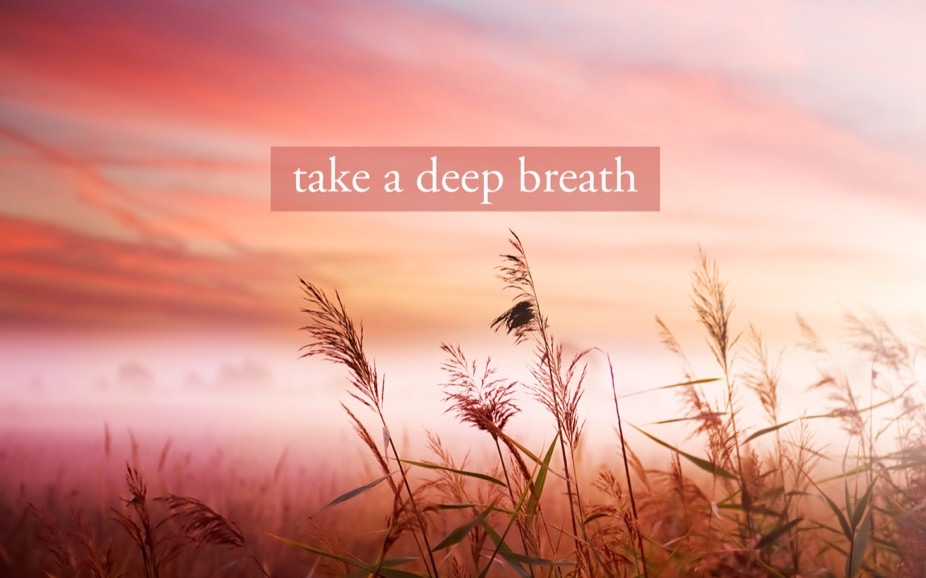